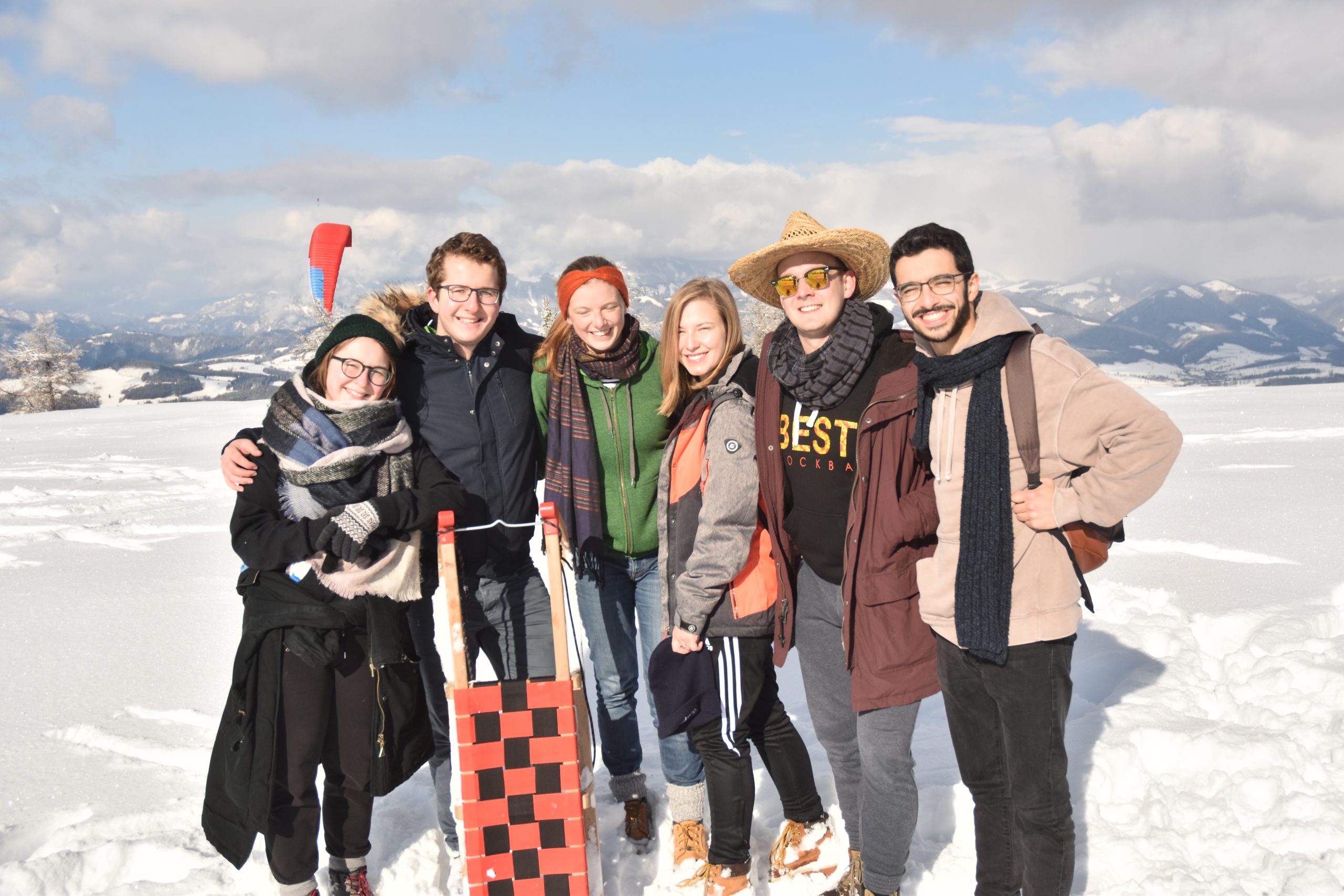 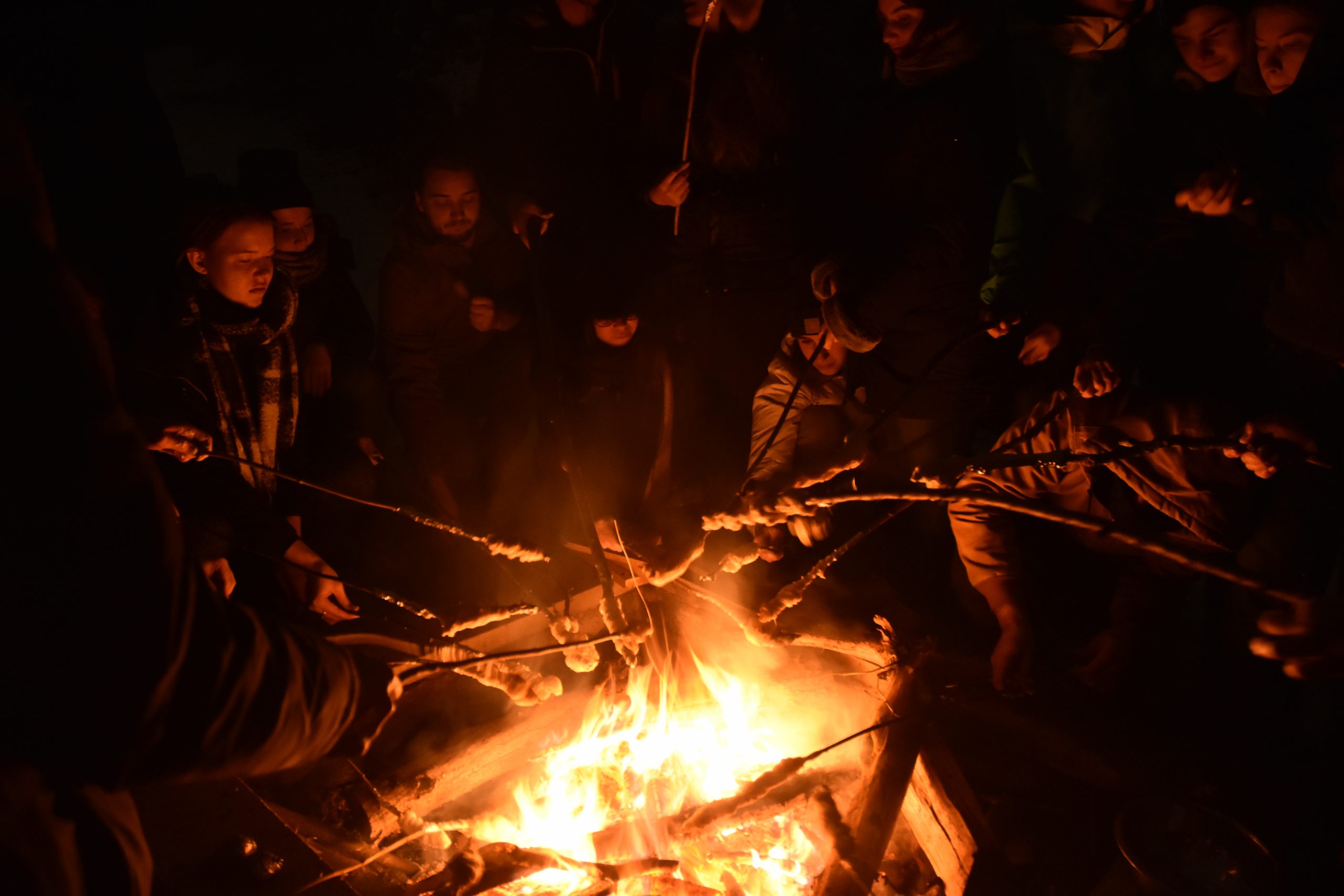 Long ago, when time itself was young, the Universe came into being. You will hear many scientists claim that it happened with an enormous explosion caused by cosmic inflation – a theory, which later came to be known as “The Big Bang Theory”. We in Graz know the real truth, though. It was not cosmic inflation, but the shaking of a galactic-sized Beer Can, held in the hands of a mighty Brewer, who looked at His creation after he opened the Can and said: “This shall be the BEST Universe ever!”

Join us in Graz from the 3th to the 10th of April to explore the ancient mysteries! Here you will learn all the secrets to become a Universe-class brewmaster or distiller and you will be able to pass on the knowledge of our “Big Beer Theory”!

Through our course you will learn the art behind selecting the best ingredients, combining them in a process refined in centuries of careful perfecting and finally obtain drinks worthy of international recognition. And, of course, you will also get a chance to try them, while being surrounded by the beautiful Alps!

You will explore Graz, the most beautiful city of Austria, while meeting 20 other students from all over Europe with whom you will share an unforgettable week!

So what are you waiting for? Apply and come to the land where the weather and the beers are cold, but our hearts are always warm!

This course aims to equip students with both theoretical and practical knowledge on the topic of beer brewing and spirits distilling. Topics covered in the course range from basic concepts, nomenclature and history to the production process and practical experience.

Check our schedule and survival guide. For questions please write to responsible persons below. 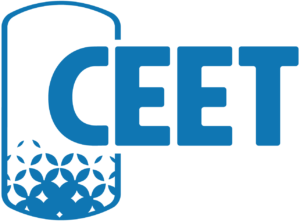